Among the functions of the ACPUA entrusted by Law 5/2005, of 14 June, on the Organisation of the University System of Aragon, is that of "Monitoring the labour market insertion of graduates". The University System of Aragon has so far lacked a systematic programme to monitor university graduates, so that the studies carried out have been punctual with the consequent loss of comparability. In this field, the ACPUA has carried out different actions, such as carrying out a survey, in collaboration with the University of Zaragoza, to university graduates in the academic year 2008/09 or the coordination of a group from the Network of University Quality Agencies (REACU) that defined a basic set of indicators of labour insertion and developed a questionnaire model.

In order to overcome this weakness, and in collaboration with the University of Zaragoza and its Social Council, San Jorge University, the Aragon Institute of Statistics and the General Directorate of Universities, the ACPUA initiated in 2015 the development of a systematic follow-up project for university graduates in the University System of Aragon (SUA).

This project enables us to currently have a first advance of the results of the survey on labour market insertion of SUA graduates in the academic year 2013-2014 which was presented on 21st of June of 2018. The presentation was led by Mr. José Antonio Beltrán, General Director of Universities of the Government of Aragon, assisted by Mr. Antonio Serrano, Director of the Aragon Agency for Quality Assurance and Strategic Foresight in Higher Education (ACPUA), and Mr. Alfredo Peris, Director of the Aragon Statistics Institute (IAEST) and also attended by the Director of the Employment Observatory of the University of Zaragoza, vice rectors, deans, student’s representatives both from the University of Zaragoza and the San Jorge University. 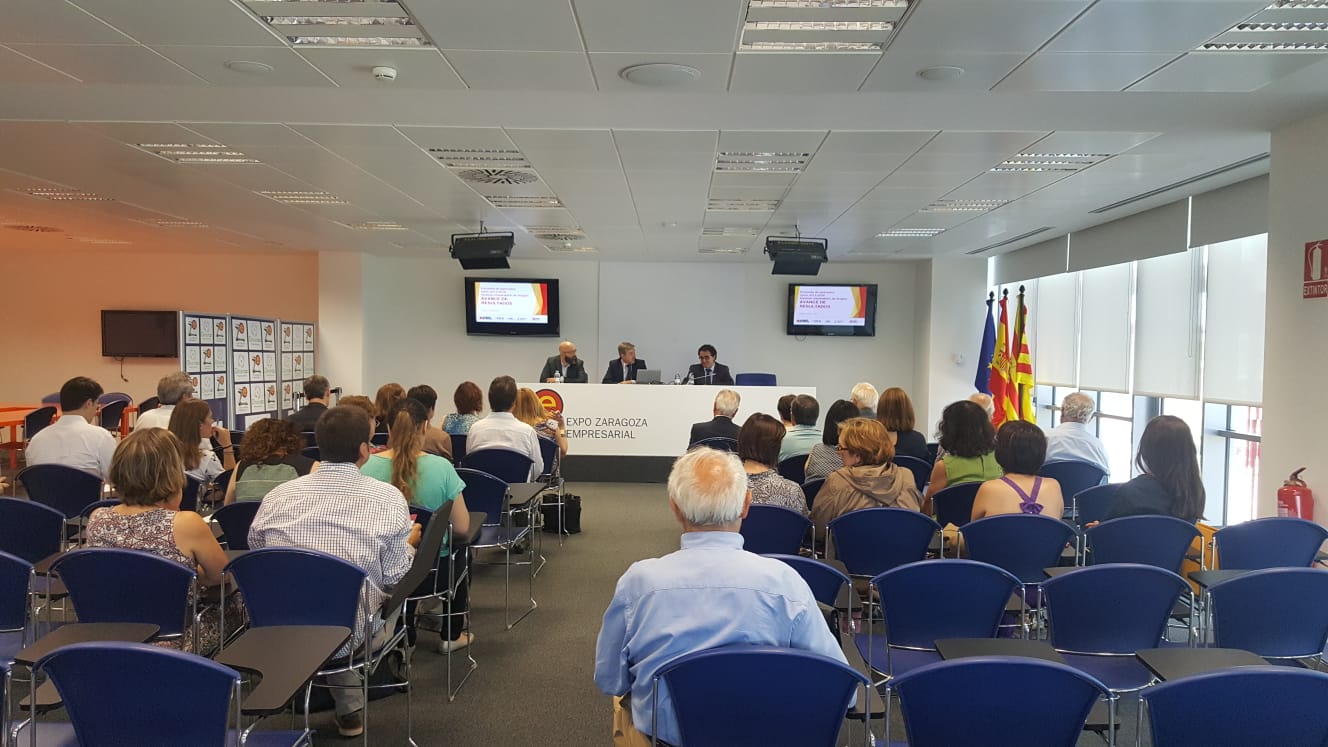 All documents regarding this survey can be found on the following links:

In 2019 a new addendum to this agreement has been signed which should allow to continue with the surveys on the next graduates’ employability.

Since its creation, the ACPUA has collaborated with institutions such as the Employment Observatory of the INAEM and with the Guidance and Employment Service of the University of Zaragoza (Universa).

The close collaboration between this Observatory and the ACPUA led to a project for a labour market insertion survey of university graduates who completed their studies in the 2008/09 academic year. The fieldwork was carried out between December 2010 and March 2011, for a target population of 3,671 university graduates who had previously accepted subsequent contacts from the University. A total of 1,675 surveys were finally carried out through the CATI, with 1.8% error for the entire sample and 95% confidence level.

The Employment Observatory of the INAEM, for its part, provides the ACPUA with time series of university graduates in a situation of unemployment that are used in the elaboration of the different reports.